Updates in Imperial Odyssey are ubiquitous. They happen frequently and always change the Resource Pack a little bit. They often contain bug fixes from previous versions and tend to change many features at once: There wont be an entirely new version of Imperial Odyssey just because one texture,model or bug has been changed/fixed. Instead many minor changes are being compiled into a major update, which is then released to the public as a newer and better version of this Resource Pack. 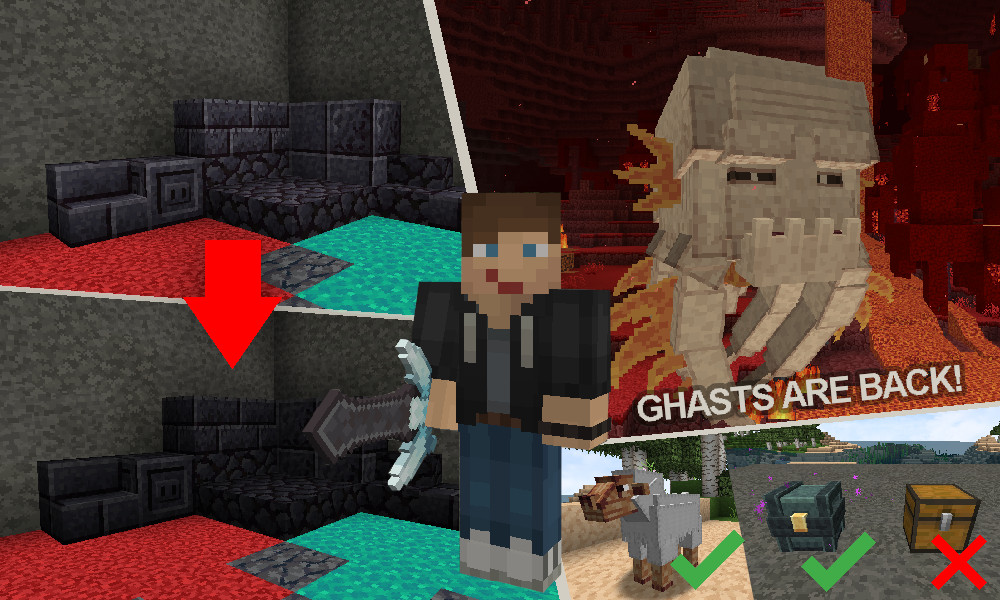 Ghasts are back for Imperial Odyssey Update 2.0.6!!! They have been disabled because of Optifine internal issues, but now they are back, sadly bees and chests still don't work, but sheep and ender chests are back too. In addition I changed the blackstone texture that were added in 1.16. I realized they were too bright, so I changed the color and made them darker. 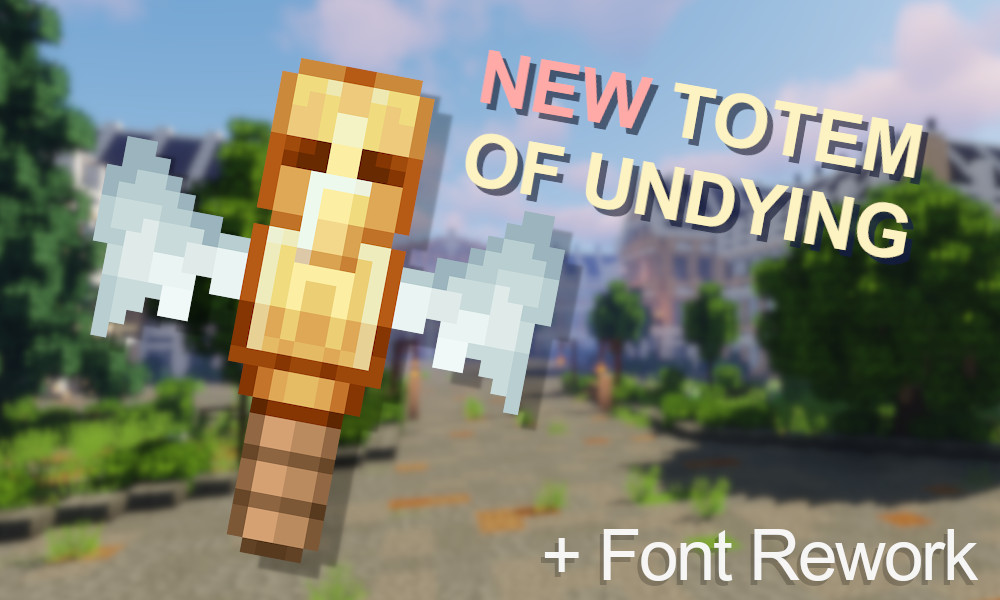 I really did not like the totem of undying texutre, so I changed it. Now it is more similar to the default texture. The eyes even change color. 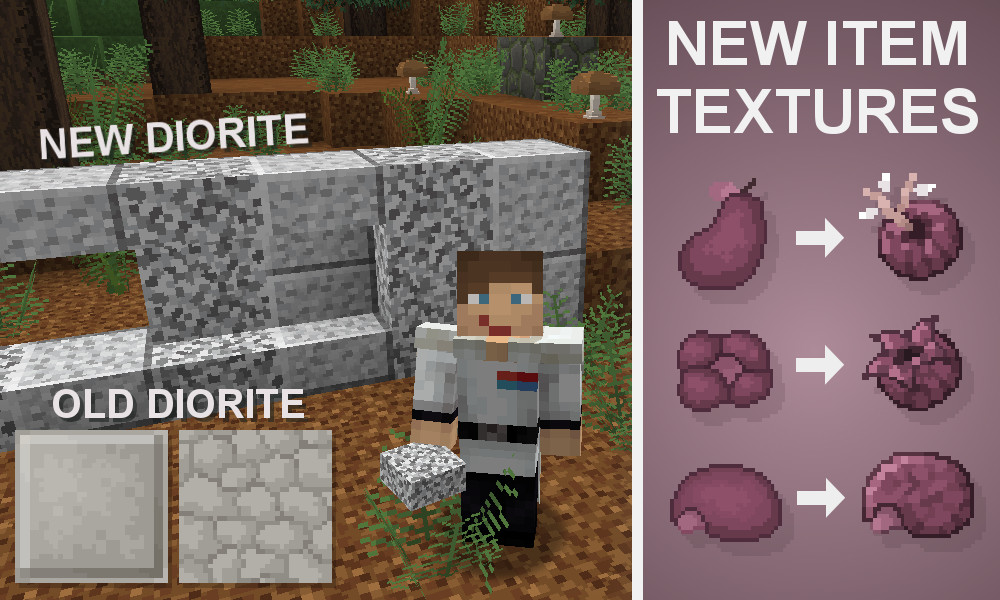 In this new Update for Imperial Odyssey, I changed the Diorite textures to make them look closer to Default. I think they turned out pretty good.

New and better quartz textures. Smoother! Cleaner! Better! Forget the old quartz textures, they were primitive and dirty. This is fancy and Shiny!!! Make your quartz builds look even more polished and noble with this new update.

Before Update 2.0.2 Imperial Odyssey used assets regarding the custom daylight skybox that where not created by myself. Since Imperial Odyssey claims to be 100% selfmade, this of course had to be changed. So I made my own custom skybox using a software called CubeTheSphere, in which you can transform normal JPEG images into skyboxes used for Minecraft. 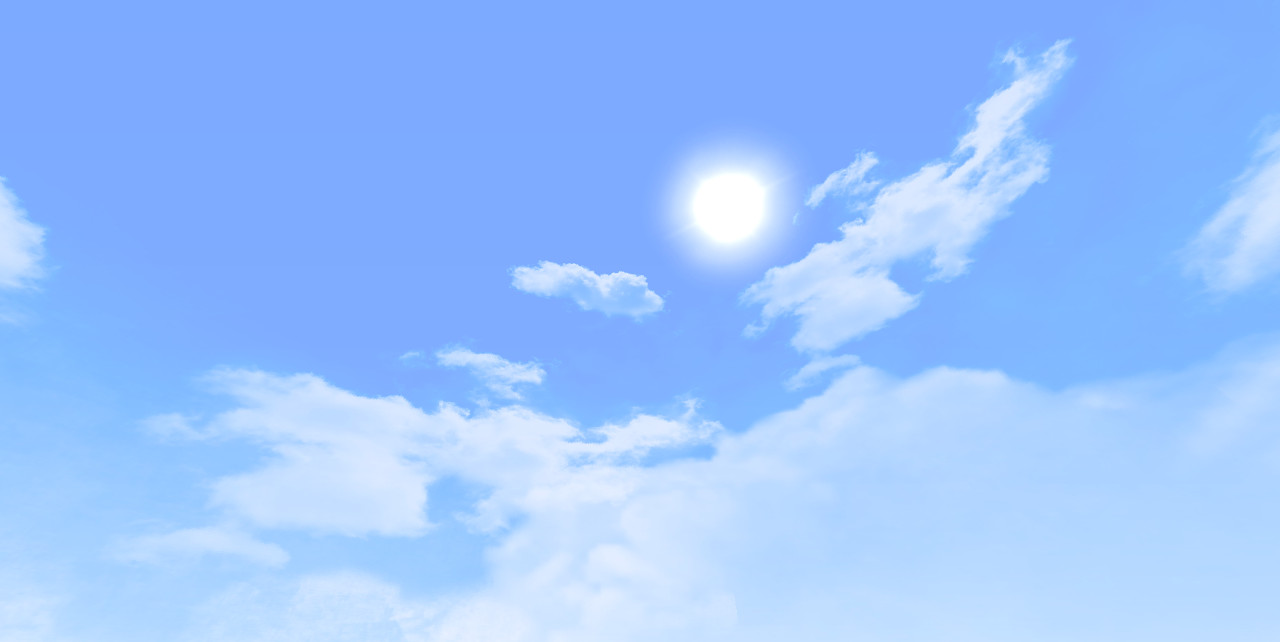 Also featured in this update:
➡ Since all none-selfmade assets have been removed, Imperial Odyssey can now be published.

Two major changes were introduced in Update 2.0.1.
First: Complete rework of the GUIs. Before this change, every GUI was just a semi-transparent black box, now they have unique textures, which where based on the default GUI. What i think is cool about them is, that they're basically all in darkmode.
Second: 3D models for carrots, potatoes and beetroots were added. They are now all 3D.

Copyright © 2020 Imperial Odyssey - Created by Malitis
All files contained in this Resource Pack, belong to Malitis. You are only allowed to alter this resource pack for private purposes. You cannot copy files from this resource pack into your own if you intend to upload it online, send it to your friends or share and profit in any other way from it. If you have questions regarding this resource pack and this copyright notice, feeld free to email me on malitislp@gmail.com.